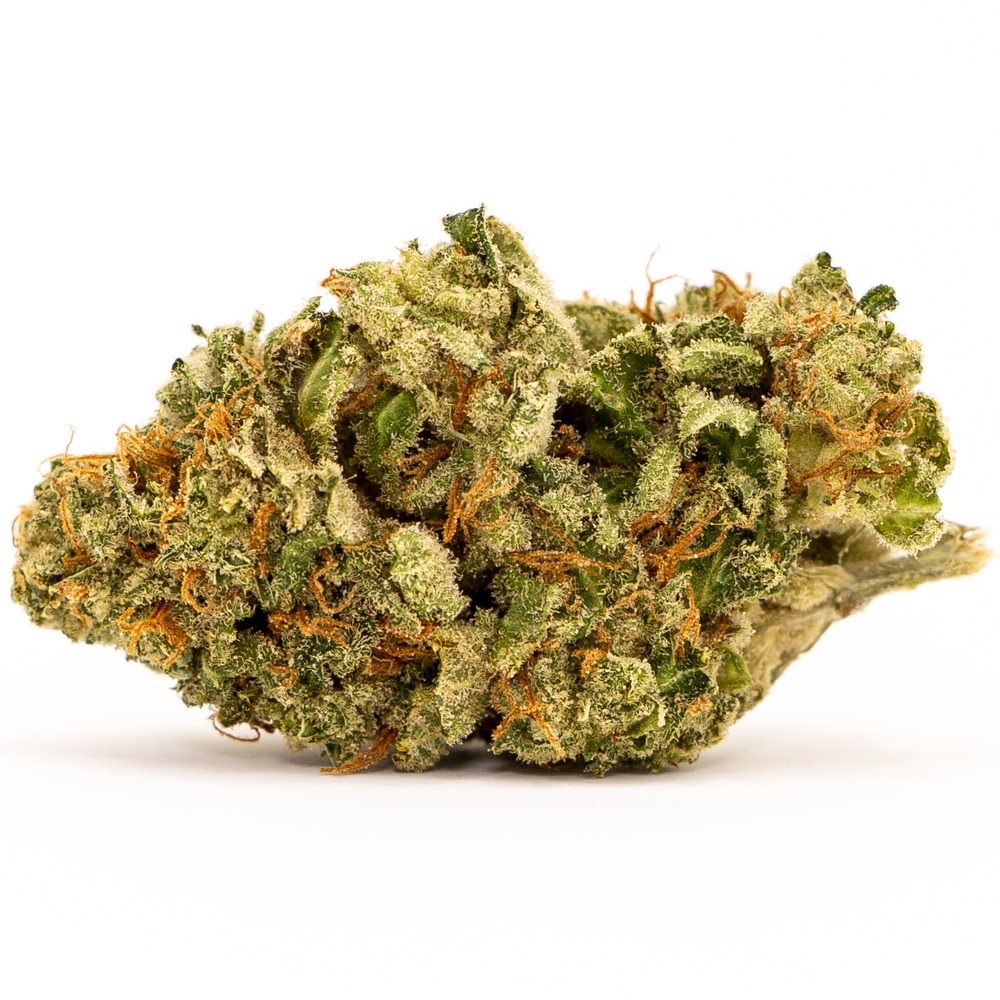 World-famous for more than two decades, White Widow is a potent cannabis strain available everywhere from American marijuana dispensaries to quaint coffee shops in Amsterdam. The legendary strain is so popular that people used it to breed several other potent strains, including White Rhino and Blue Widow. This quick guide to White Widow will help you learn about the strain and determine if it is right for you.

The origin of the White Widow strain is somewhat of a mystery. The most commonly told story is that of the renowned breeder and founder of Green House Seed Company, Shantibaba. Rumor has it that he was vacationing when he found the mother plant, a Brazilian Sativa. He then sourced a South Indian, Indica-dominant hybrid near the mountains of Kerala. Although there are some skeptics, most people accept the rumor as truth. Although the specific geographic origin of the two parent strains is a bit fuzzy, knowledge of where and when it was bred is concrete. Shantibaba created the hybrid strain in Amsterdam in the early 1990s. The buds of White Widow do not take on full color and always appear paler than many other strains, even when ready to harvest. They also create tiny crystals that resemble sugar. The combination of these unique traits is what led the strain to its name.

White Widow emits a strong smell that reminds users of earthy undertones blended with sandalwood and herbs and spices. Although fruit is a component of the strain, some people feel it’s more evident in the odor while others believe the fruit is in the flavor. Those who do notice the fruity aroma compare it to tropical fruits blends or oranges. When smoking White Widow, the initial taste is sweet citrus, but it quickly gives way to more savory flavors of earth, pine wood, and flowers. Most users feel the blend is just right and contributes to a positive smoking experience, although some report feeling as if the smoke is slightly harsh. Luckily, smoking accessories often ease that feeling.

When Shantibaba created White Widow, he did so with the intention of maximizing the positive effects of both Indica and Sativa strains. He accomplished his mission. White Widow often creates full-body relaxation without causing the user to become locked to the couch. The cerebral effect is just as pleasant for most smokers. After smoking, people tend to feel happier and more social. Some also report feeling more creative or even euphoric. Most cannabis strains do have a couple of minor negative side effects, and White Widow is no different. Many people experience dry mouth and eyes while smoking. Most smokers agree the best thing about this strain is how the side effects manifest. The cerebral effects come on first to ease stress, and by the time they’re in full effect, the full-body feeling begins. White Widow contains between 15 and 20 percent THC and is considered a medium-strength strain.

Benefits of the White Widow Strain

Many smokers see additional benefits when using White Widow. Some users have been able to smoke the strain to help:

In addition to possible pain-relieving side effects, some people who suffer from anxiety, depression or Post-Traumatic Stress Disorder report a reduction in symptoms when smoking White Widow. Now that you know where it comes from, what it smells and tastes like and how it may affect you, try White Widow for yourself. There’s no need to start typing “dispensary near me” into Google, contact Giving Tree Dispensary for all of your cannabis needs. Image: Coleby Rempe/Shutterstock 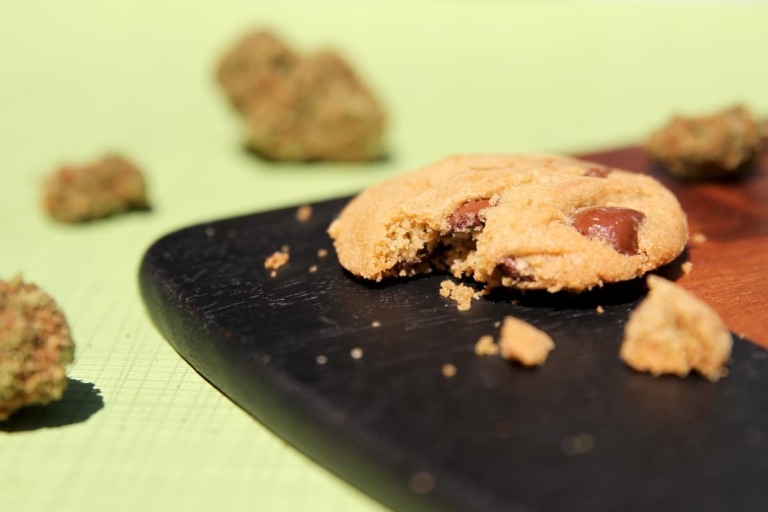 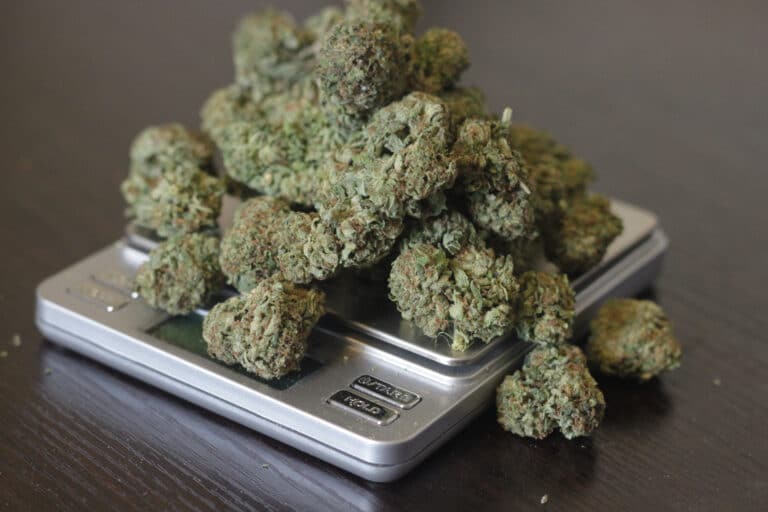