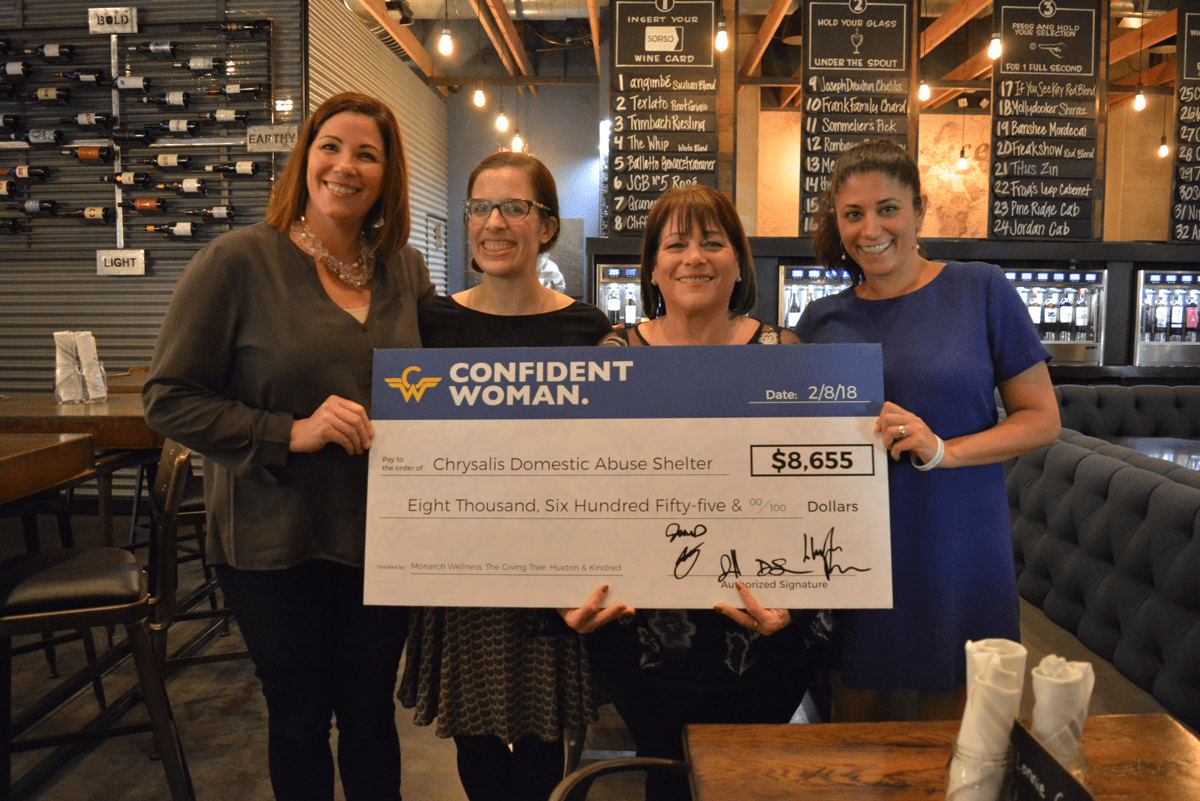 This article was published on Feb. 26th, 2018 on cannabisdispensarymag.com

A recent fundraising campaign added a unique twist to the medical cannabis community in Phoenix: Two entrepreneurs combined supply streams to form a new, limited-time-only product that would benefit a local charity. Patients took note and bought in with gusto. And on the other end of the transaction, a local domestic abuse shelter received thousands of dollars in support. After a seven-week promotion this winter, Monarch Wellness Center and The Giving Tree presented Chrysalis Domestic Abuse Center with a check for $8,665. That result came from more than 1,000 pre-roll sales that contained a blend of popular indica strains from each dispensary. Here, the central nerves of cannabis culture and business were on full display. Monarch and The Giving Tree have established themselves as cornerstones of the Valley. At the helm of each dispensary: Jennifer Dresbach and Lilach Power, respectively. They’ve emerged as leaders in the medical cannabis sphere in Phoenix and elsewhere in Arizona. When it came time for Monarch to revamp its creative fundraising strategy, the team looked to Power’s exemplary history of community engagement in the greater Phoenix area. She had worked at Chrysalis in the past, before entering the medical cannabis space, and she joined an inspirational brainstorm session last fall that landed on the pre-roll idea. Chrysalis was a natural outlet, she says. “What can we create that will be limited-time, connecting to domestic abuse and something that we are both putting together?” she recalls pitching, as the group danced around the idea of selling cannabis products as a fundraising mechanism. “We thought indica would be the most appropriate one as it is good for PTSD and good for sleep and trying to connect that to the domestic abuse shelter.”

The teams settled on pre-rolls: a 0.5-gram blend of a Monarch strain (Wonder Woman) and a Giving Tree strain (LA Confidential) that would tap into the health needs of domestic violence victims. “For us, Wonder Woman was the obvious choice,” Dresbach says. “Number one: It’s a very relaxing strain. We have nine core genetics in our Huxton lineup, and Wonder Woman tends to have a really relaxing effect, which is great for PTSD.  And then … obviously there’s an empowerment [theme] there for women with just the name Wonder Woman. Truly, that strain really does bring out inspirational thought processes and kind of frees your mind to look into the future. “And then the LA Confidential from Lilach’s team was a really good mirror for it.” Together, Wonder Woman and LA Confidential formed Confident Woman, and patients enjoyed the charitable roll-out. Power says that other dispensaries in the area were casting a glance and asking how the partnership went—or whether they might be able to sell Confident Woman, too. The campaign ended in February, and both Dresbach and Power say they’re already anticipating more of this type of socially conscious fundraising. They’ve taken their established relationship into the broader Phoenix community. “Culturally, we are a really good match,” Dresbach says, describing Monarch and The Giving Tree. “We’ve always worked together, and we have a really healthy competition between the two dispensaries. We get together and go bowling, play softball and just do a lot of healthy competitive outings.” The ladies say that this sense of cooperation—the rising tide that lifts all ships—is what’s going to allow medical cannabis (and, elsewhere, the adult-use market) to flourish. “Monarch and Giving Tree have been sharing on other levels,” Power says. “The cultural thread is there. But this is very unique, to actually take two products and combine them together to create something for charity.” And next year? These two dispensaries are looking forward to another fundraising campaign, with perhaps a few more components and certainly an eye on expanding their partnerships in the community. “The patients that come into our dispensary are so happy to be part of the community and so happy that we’re putting the face of the cannabis industry and the cannabis user as someone who is part of the community and not the stigma of the stoner,” Power says, “but really professional people from all walks of life that are using cannabis as their way to medicate. It seems like they love to be part of it.” 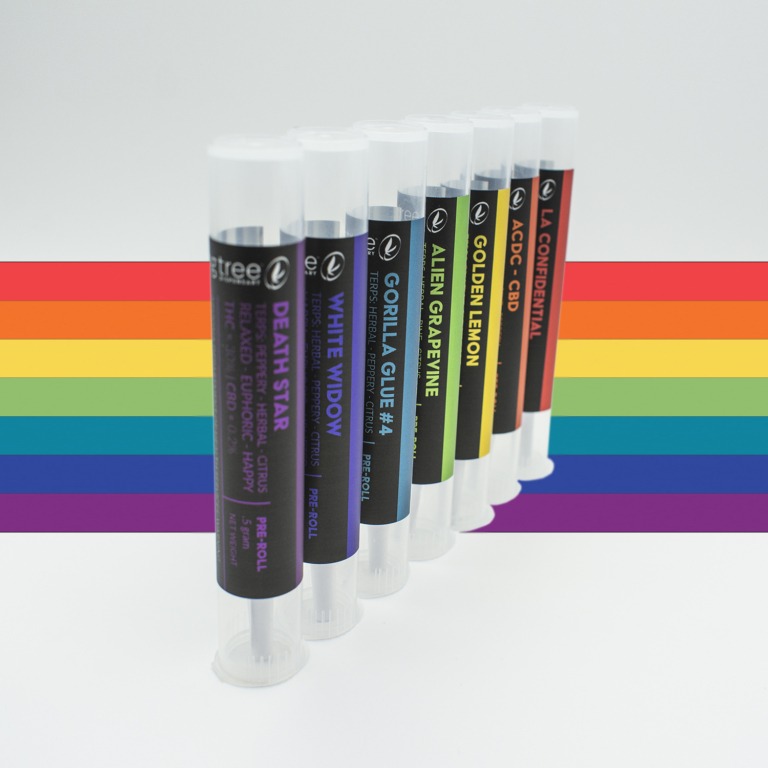