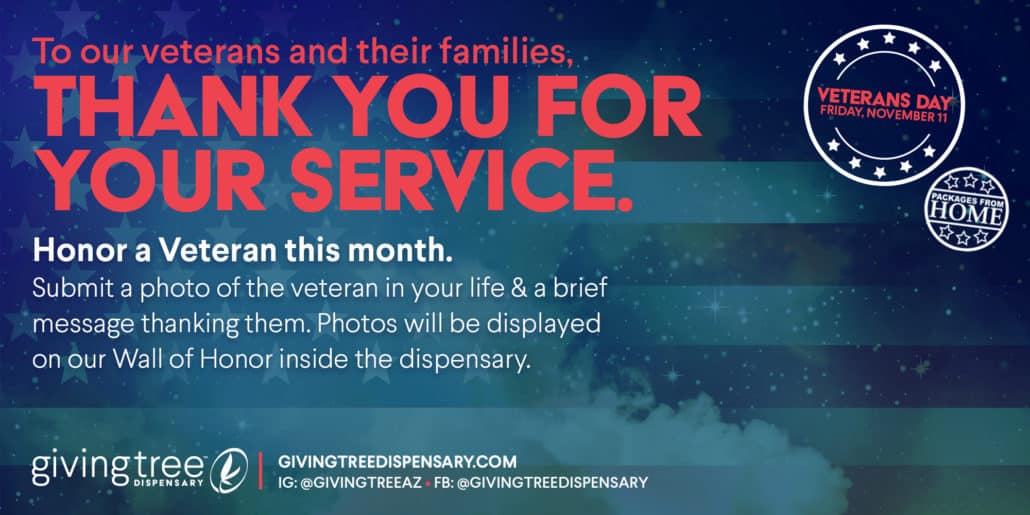 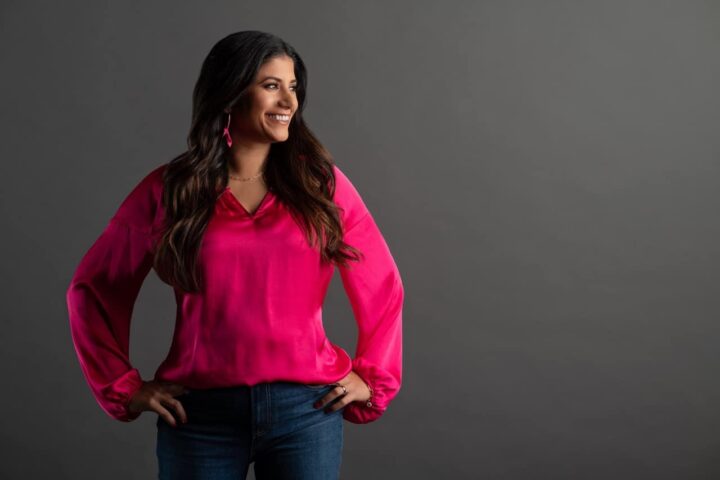 "I love we are a company that hires and supports Vets. This was important to me from day one." 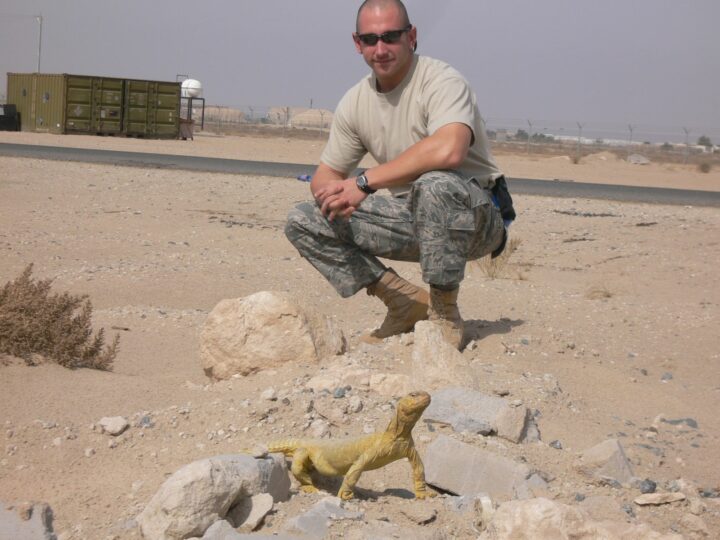 "The memory that sticks out to me is all the family I made during my career. " 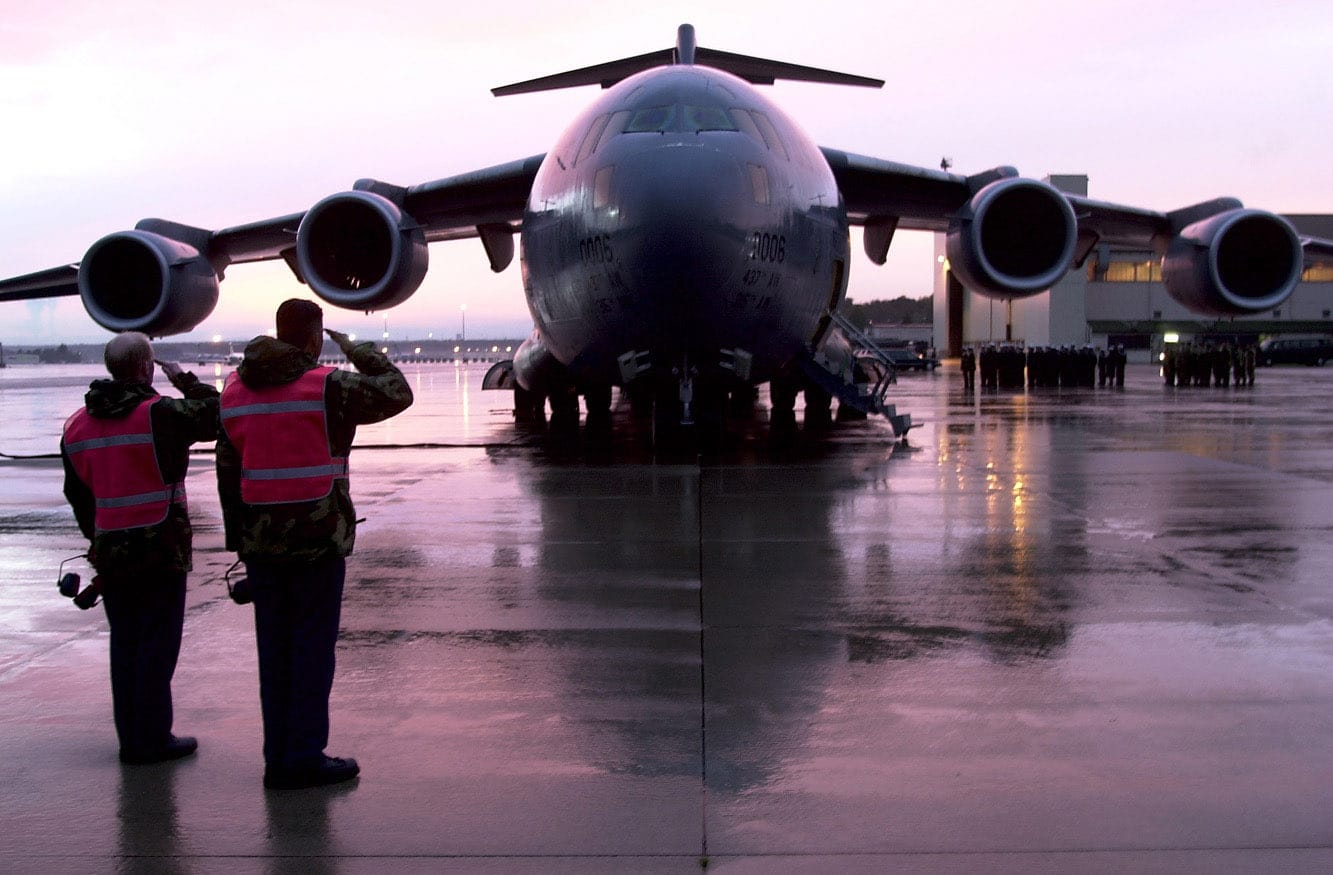 "I give all the honor to the combat vets. Victor is someone volunteered, deployed to a very difficult area, and he deserves a salute." 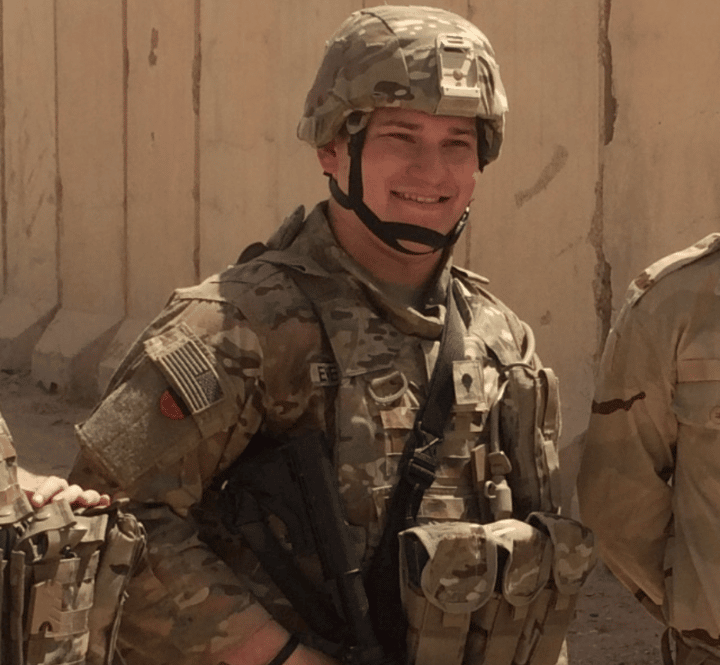 "I learned a lot about myself. I'm so thankful for my time in the service." 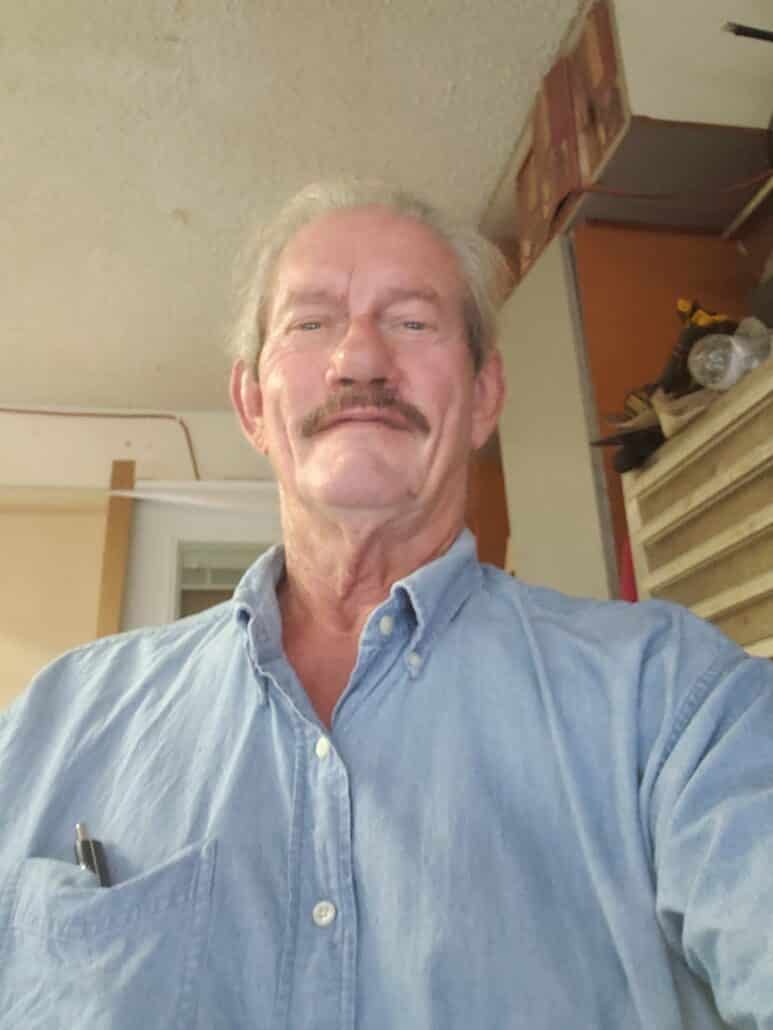 He is with God now. 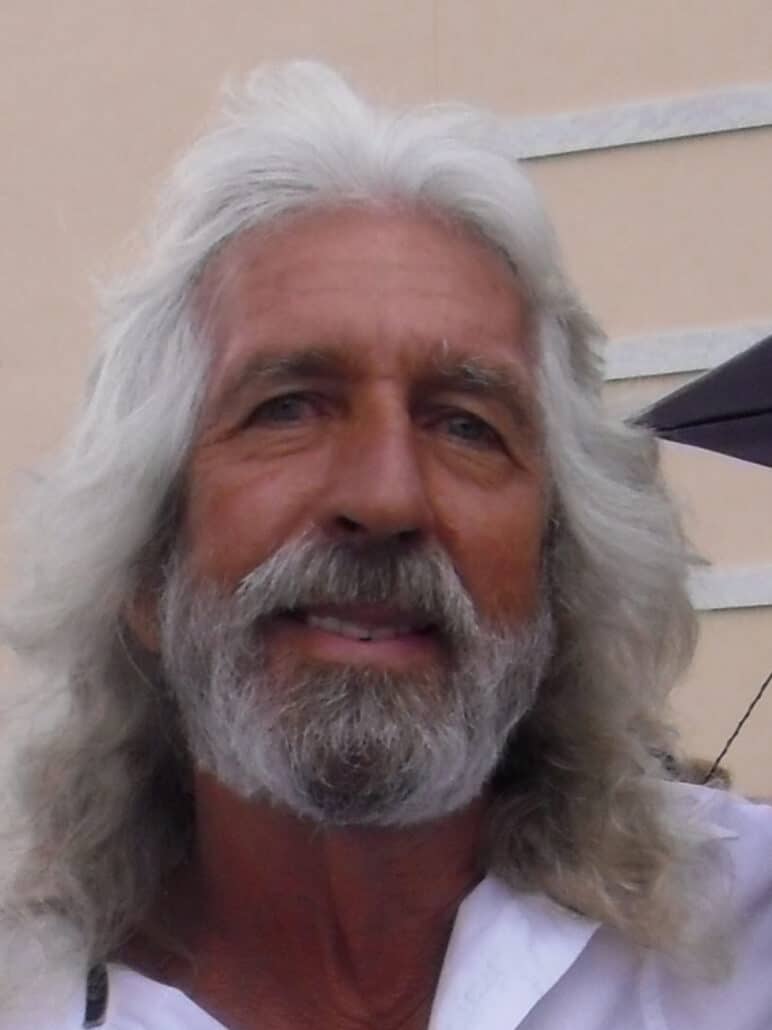 This is my father, Jerry. Not only would I like to honor him as a veteran, but also as an inspiration. He is 75 years old & still runs a landscaping business. He was recently diagnosed with cancer & his positivity is something to admire.

Enlisted in 2012 as a 14G Air Defense Artilleryman and deployed to Iraq and provided Counter- Rocket Artillery and Mortar for ground troops in support of Operation Iraqi Freedom.

Camden Everidge enlisted into the Army in 2012 and served as a 14G Air Defense Artilleryman and then cross trained to an 88M Army Motor Transport Operator. He supported in Flooding relief and rescue in West Virginia and served 6 years of service. 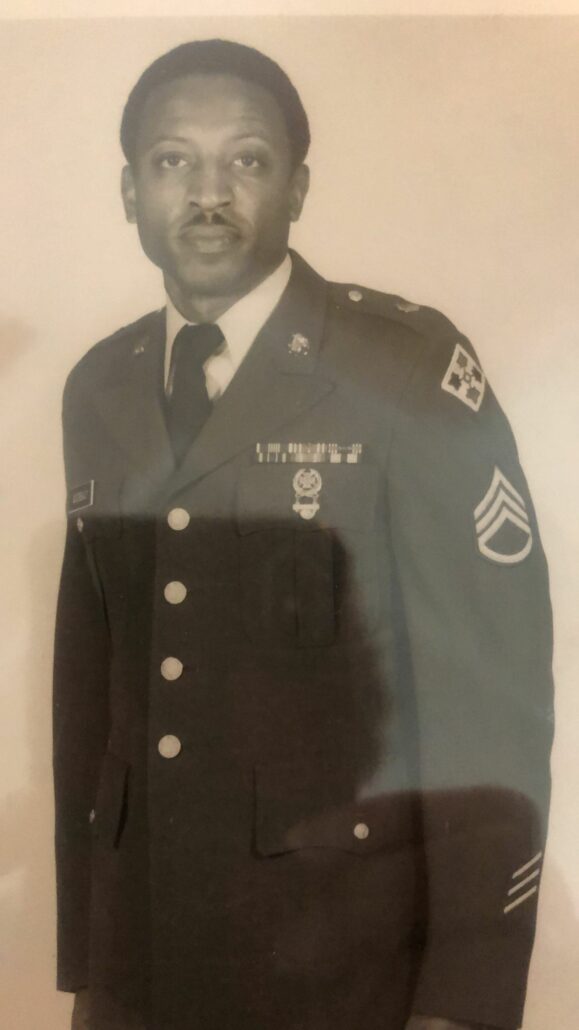 Dad, your 21 years of service to the US Army took us across oceans and back. Your commitment to your adopted country and your family have forever shaped my definition of what it means to be a provider. Thank you for your sacrifice! I love you! 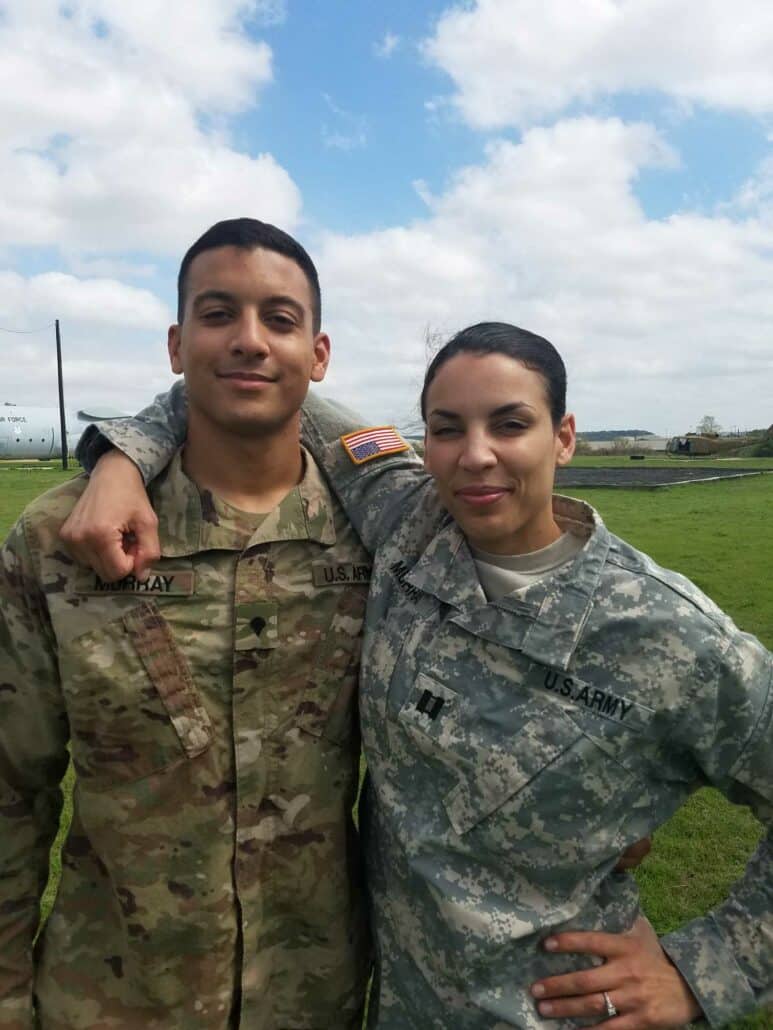 Thank you to my brother Michael and my sister Danielle for their service to the US Army. I’m so proud of you! 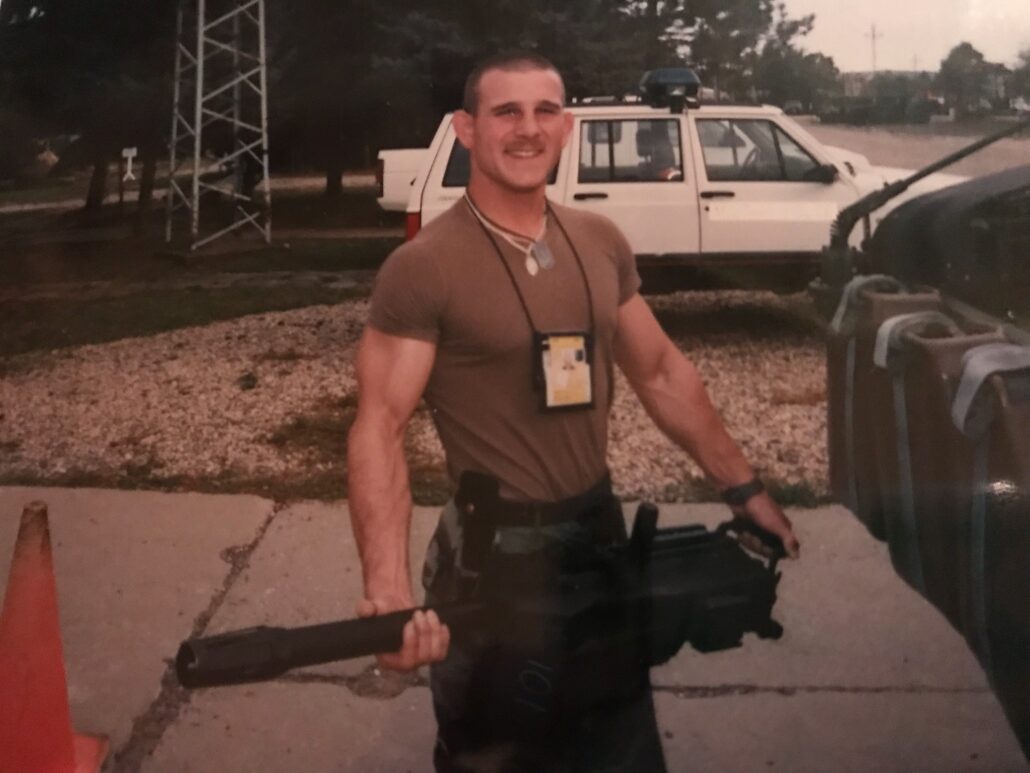 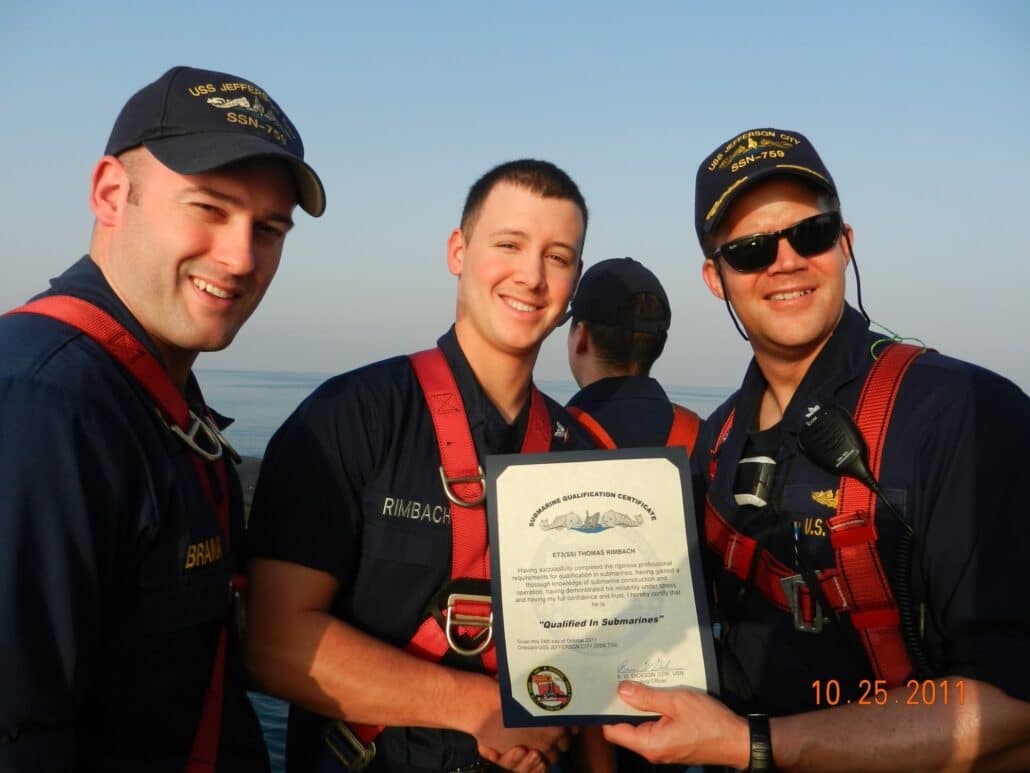 Thomas joined the Navy as a Submariner, following the family tradition of serving one’s country. He learned discipline, focus, and a standard of excellence that are ever-present in his leadership and have become core values of Baked Bros. 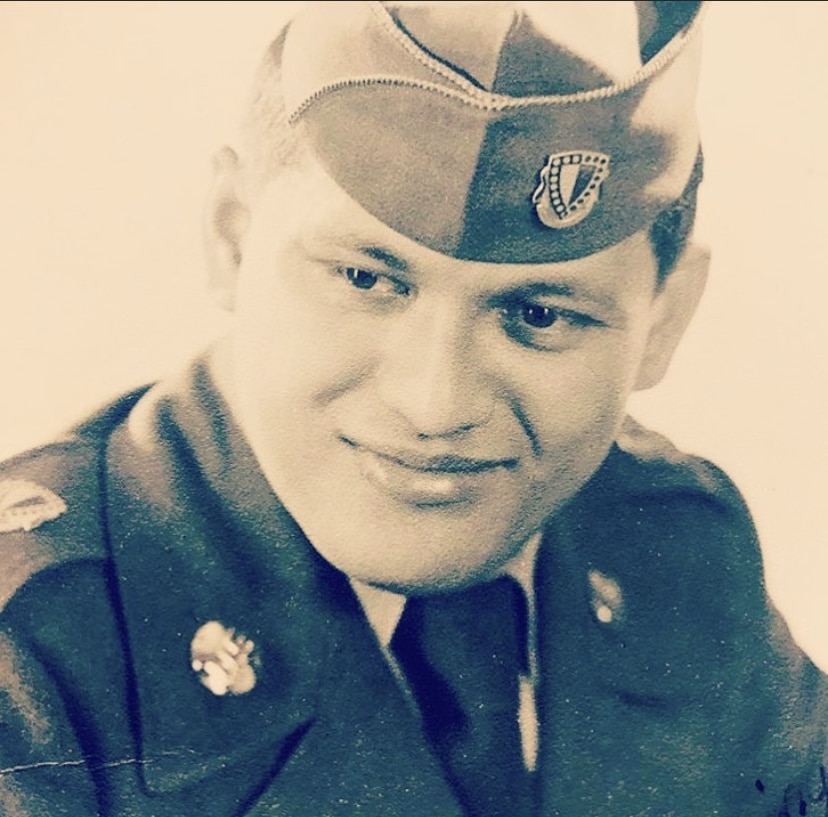 Nicknamed “Pineapple” by his team due to being from Hawaii, Don Keeney served in the Korean War where he was paratrooper. Injured in combat, Don earned the purple heart for his service. 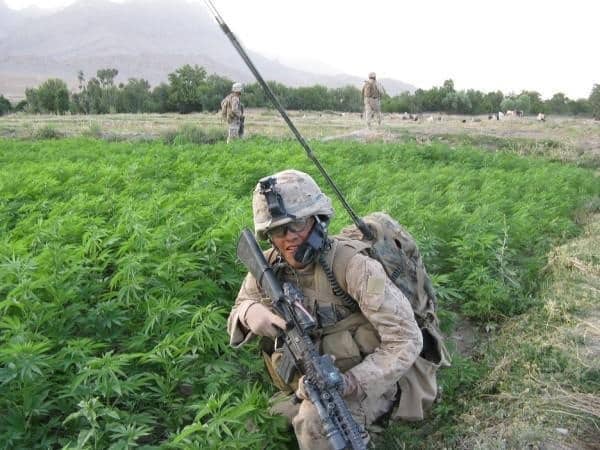 Our very own Marine, Victor C. 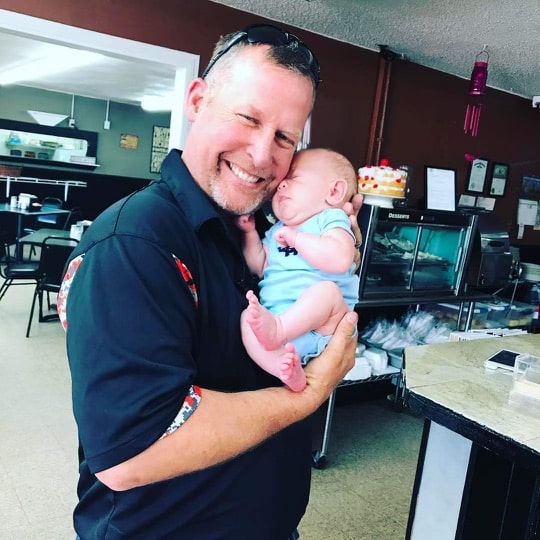 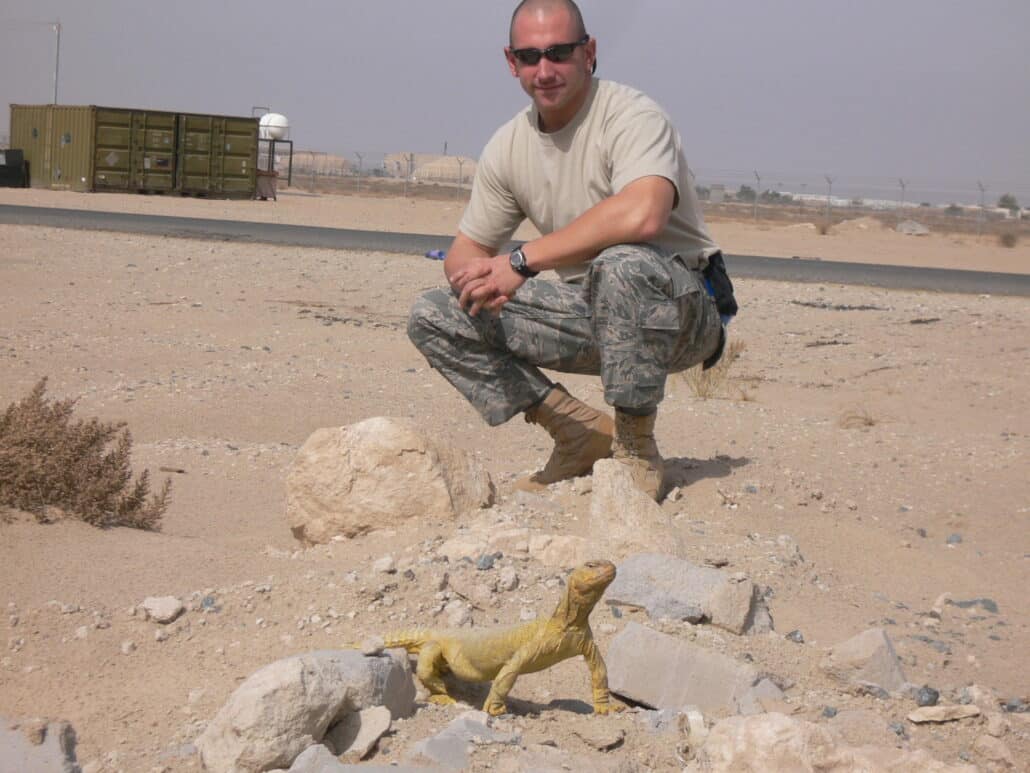 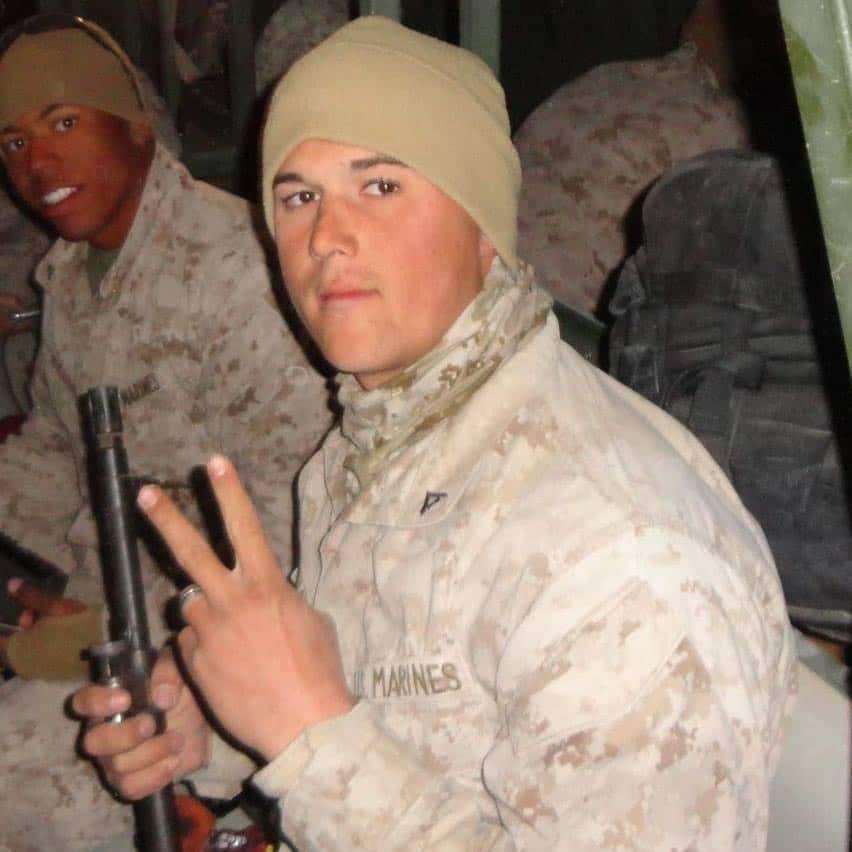 Ben from the GT grow/production team!