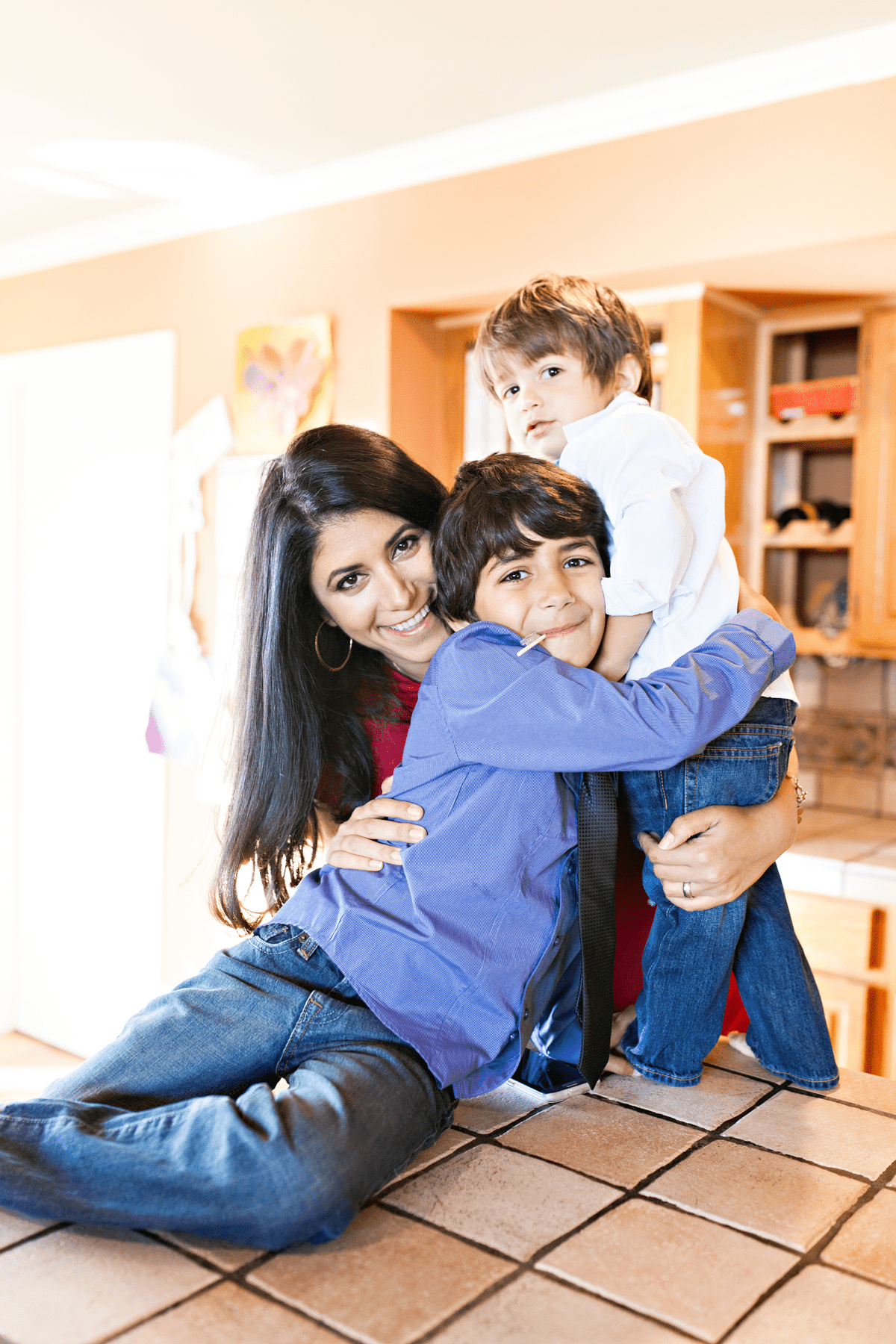 Opening and running a medical marijuana dispensary while juggling motherhood is not for the faint of heart.

But Lilach Mazor Power, 38, co-owner, co-founder and managing director of Giving Tree Wellness Center in Mesa, has never shied away from a challenge. The mother of two young boys previously served in the Israeli Air Force, starting right after high school in her native Israel, and moved to New York City by herself at age 22.

At the dispensary on East Juanita Avenue in Mesa, patients with state medical marijuana cards meet with patient consultants, who help them decide what strain, potency and species of cannabis to buy. The 12 to 15 different strains of medical marijuana offered at the center in Mesa can be used to treat illnesses such as post-traumatic stress disorder (PTSD), arthritis, nausea, depression and carpal tunnel syndrome.

On a typical day, Mazor Power leaves her house at 6 a.m. to work out, then arrives at work at 7:30. Late in the afternoon, she leaves the dispensary, picks up her sons, Shai, 6, and Ben, 3, from their schools, and spends her afternoons riding bicycles, playing games and swimming with the boys until their bedtime at 8.

Whether she’s at home or the dispensary, as a small business owner, Mazor Power is never completely off the clock. She, Berman and their employees help about 180 patients a day at their Mesa dispensary.

Mazor Power’s experience training male comrades on how to launch missiles while she was in the Israeli Air Force instilled in her life skills that have helped her as a business owner. She served in the military for two years, starting at age 18, as military service is mandatory for men and women in Israel.

“It’s one of the best experiences of my life, realizing there is a bigger purpose than your teenage drama,” Mazor Power said. “I think it’s definitely the discipline, understanding this is not a joke. People can die if you’re not on top of it.”

Mazor Power’s sense of adventure and drive motivated her to move to New York City after completing her military service. She enjoyed working at a bar, where she eventually met her husband, Keith Power, an emergency room doctor.

After 9/11, Mazor Power moved back to Israel, where she earned a bachelor’s degree from New England College, Tel Aviv branch. In 2005, she moved to Arizona to be with her husband, who had gotten a job at St. Joseph Medical Center in Phoenix.

Mazor Power befriended Berman, who worked with Mazor Power’s husband at the hospital. She said Berman gave her advice and helped her prepare for her first baby, while Berman was pregnant with her third child at the time.

“We both had the spirit of entrepreneurs,” Mazor Power said.

“We started thinking about alternative healing. We started reading about cannabis and how it helps people.

“People are afraid of pain,” she added. “It’s OK to be in pain. Your body’s just telling you you need to change something, treat it.”

She and Berman worked hard to figure out their budget, city zoning rules and everything else that went into starting the dispensary. Mazor Power said their babies would come to meetings with them and “grew up in this industry” before they opened the businesses in 2013.

Initially Mazor Power worked seven days a week getting the business going, but now she’s able to take weekends off. “When you’re very passionate about something, it’s not work,” she said. “There’s definitely a need. People are trying to live healthier. You come here for the family feel.”

As for her children, she said they are still young and don’t fully understand her work yet.

“They understand I grow a plant and it’s medicine and we help people,” Mazor Power said. “It’s a parent’s responsibility to talk to their kids about marijuana.” 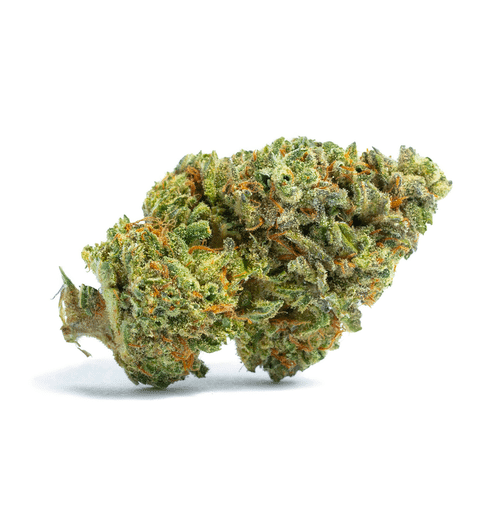 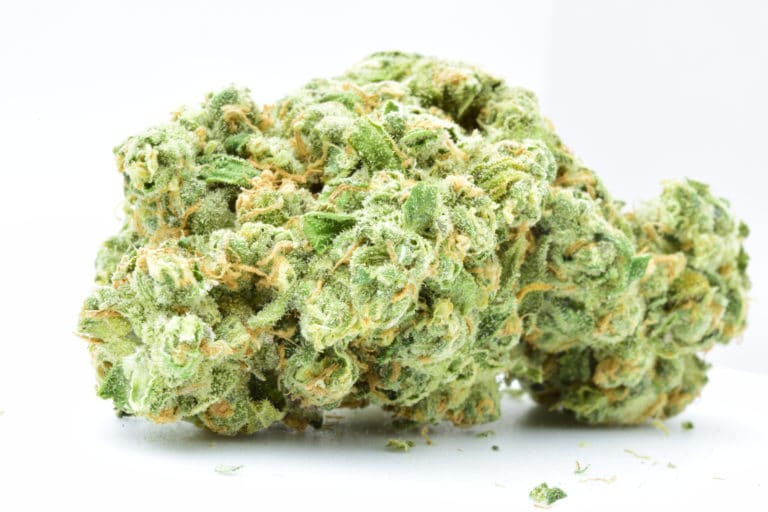