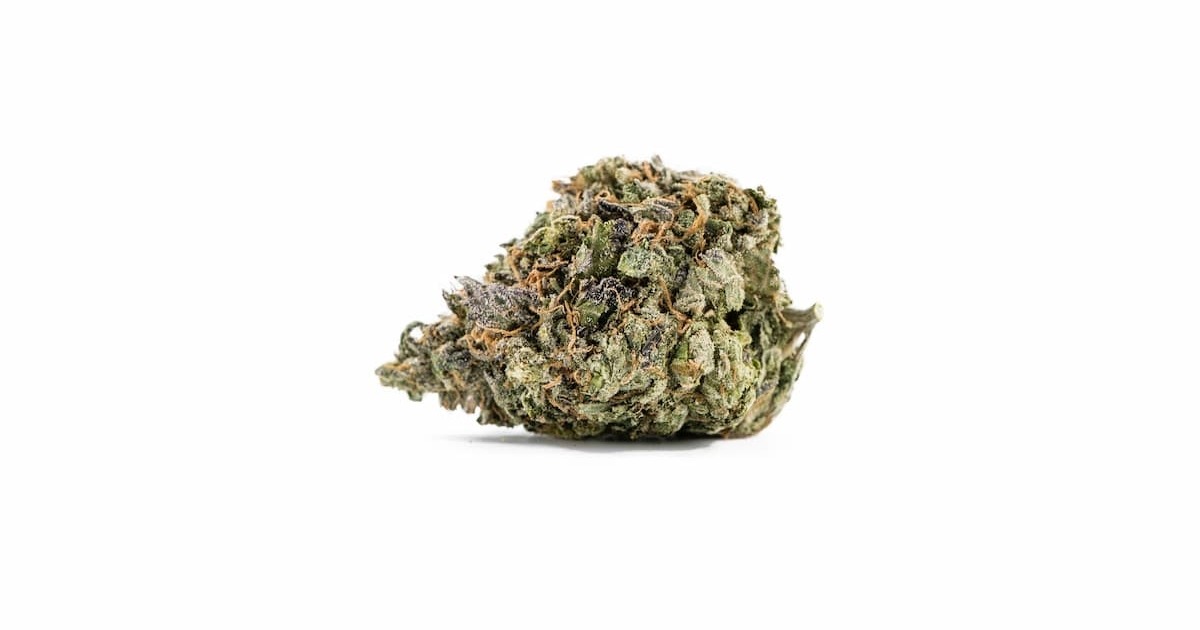 In the wide world of cannabis, there’s a strain to suit just about any consumer, medical or recreational. And when you visit the Giving Tree Dispensary in Phoenix, you’re bound to find at least a few that catch your interest. Today, we’re talking about Death Star, an indica strain that’s a favorite for our dispensary customers and patients – and a top-rated pick in the cannabis community as a whole.

Let’s break down the basics of this potent strain, so you can decide if it’s something you’d like to add to your list for your next visit to the dispensary.

What is Death Star?

Death Star, also called “Deathstar,” is an indica strain with an impressive reputation for its high levels of THC and desirable profile of potential effects. Often, it’s the unique name that first grabs the attention of consumers, especially those that consider themselves fans of Star Wars.

Not to be confused with the Death Star OG strain (a cross between Sensi Star, Sour Diesel, and OG Kush), Death Star has long been a frontrunner among high-THC cannabis strains.

Originating in Ohio, Death Star was born from a cross of Sour Diesel and Sensi Star. It’s an indica-dominant hybrid (75/25), delivering the best of both worlds in its blend of genetics. Sour Diesel is a strain that has parented hundreds of notable strains and boasts a legendary aroma that many cannabis connoisseurs adore. Death Star’s other parent strain, Sensi Star, is a heavy indica with Dutch heritage and completely covered in trichomes.

The strain first arrived on the scene in early 2000, when it was bred by a cultivation team nicknamed “Team Death Star.” When it earned a feature in High Times in February of 2010, the marijuana strain rocketed to worldwide popularity. Over the last several years, it’s been honored with industry awards and recognition, including the People’s Choice Award (second place) in the 2014 Denver High Times Cannabis Cup.

From the first whiff, this strain emanates a skunky-sweet, earthy distinct aroma. The flavor offers an array of tastes, including a slight citrus kick, dominantly diesel, and herbal notes, providing a complex profile that can make your experience extra enjoyable.

So, what does the Death Star strain look like? Many people speculate that the slightly silvery, crystal-covered buds could have inspired the infamous name. With a color that somewhat resembles the massive space station from the Star Wars movie franchise, Death Star is easily recognizable.

The potent effects of Death Star are one of the reasons it’s so popular with such a diverse variety of consumers. Generally, consumers describe the strain effects as a balanced head/body high with a combination of the following:

Most people enjoy Death Star as an evening strain for sensations of relaxation and winding down after a busy day. Often, Death Star’s duration of effects slowly build until you reach an incredibly calming, euphoric high.

Anytime someone brings up the Death Star strain, THC content is bound to be a major topic of conversation. Averaging just over 22% THC, Death Star is undoubtedly a heavy hitter of high-THC strains. Generally, it ranks well above other popular marijuana strains for THC content while still offering a small boost of CBD as well.

Its potency makes it an ideal match for experienced medical marijuana patients, especially those in need of something that truly packs a punch. If you’re new to MMJ, start out slow when trying Death Star for the first time – just a little bit goes a wonderfully long way.

For MMJ patients that find success with Death Star, the higher doses available in edibles concentrates and tinctures could be a useful option. Otherwise, smoking or vaping Death Star tends to be the most popular route.

Buy Death Star and Other Strains at Giving Tree Dispensary

Searching for the Death Star strain for sale near you? Despite a name inspired by outer space adventures, Death Star can be conveniently purchased at Giving Tree Dispensary – so you don’t have to go very far at all.

Discover an entire world of exceptional cannabis strains, including indica, sativa, and hybrid strains, both new and well-known, when you visit Giving Tree Dispensary today.

Be a part of the Giving Tree’s community. Stay informed about the latest and greatest, our sales, special events and in-store vendor days.